Brutal Japanese: Rape Of Nanking 1937
-1937.html>
The Nanking Massacre or Nanjing Massacre, also known as the Rape of Nanking,
is a mass murder and war rape that occurred during the six-week period
following the Japanese capture of the city of Nanjing (Nanking), the former
capital of the Republic of China, on December 13, 1937 during the Second
Sino-Japanese War. During this period, hundreds of thousands of Chinese
civilians and disarmed soldiers were murdered and 20,000-80,000 women were
raped by soldiers of the Imperial Japanese Army.
There are also accounts of Japanese troops forcing families to commit acts
of incest. Sons were forced to rape their mothers, fathers were forced to
rape daughters. One pregnant woman who was gang-raped by Japanese soldiers
gave birth only a few hours later; although the baby appeared to be
physically unharmed (Robert B. Edgerton, Warriors of the Rising Sun). Monks
who had declared a life of celibacy were also forced to rape women.
One of articles on the "Contest to kill 100 people using a sword" published
in the Tokyo Nichi Nichi Shimbun.
The headline reads, "'Incredible Record' (in the Contest to Cut Down 100
People) -Mukai 106 - 105 Noda-Both 2nd Lieutenants Go Into Extra Innings" 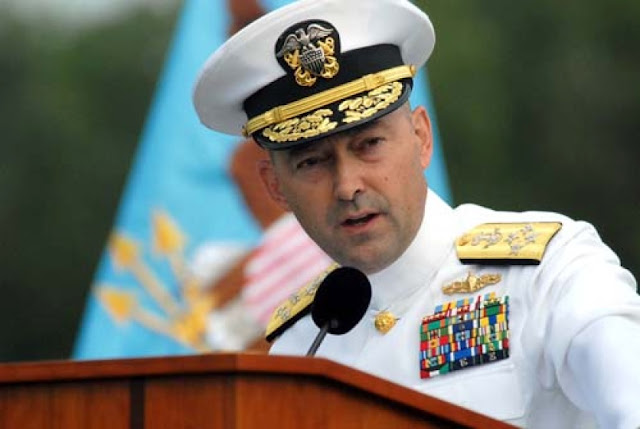 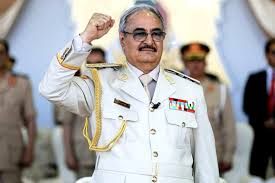 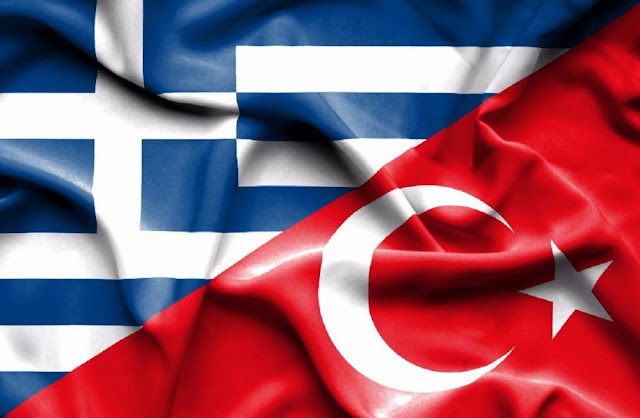 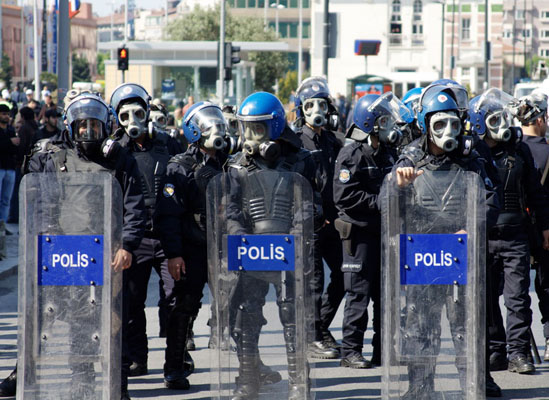 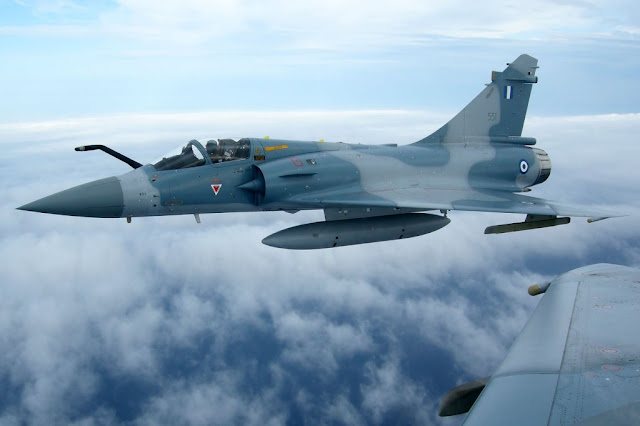