With many speculating that his country might be the next to defect from the European Union, Greek Prime Minister Alexis Tsipras said Friday that the EU must make a major course correction if it wants head off a deeper crisis following Britain’s vote Thursday to leave the bloc.

“The British referendum shall be either an alarm awakening the sleepwalker heading towards the cliff or the beginning of a very dangerous and slippery course for our peoples,” the leftist prime minister said in a statement Friday 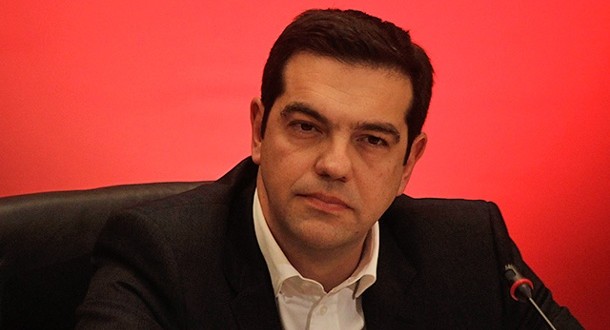 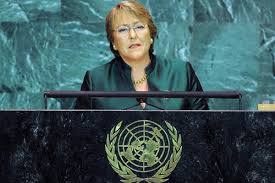 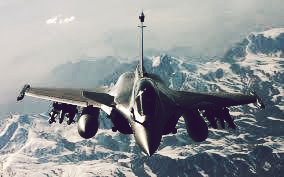 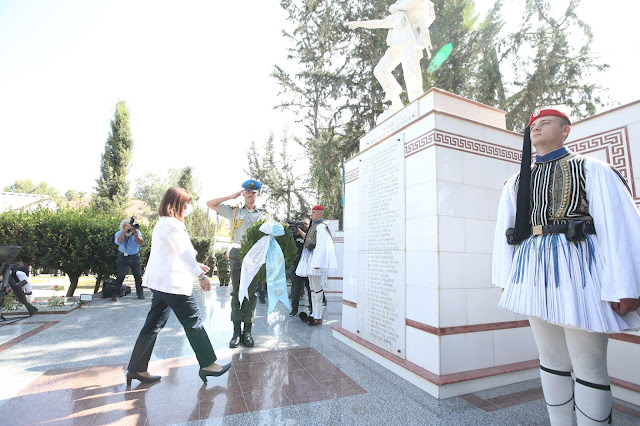 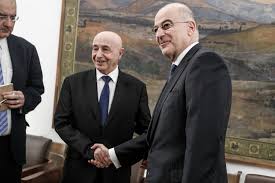